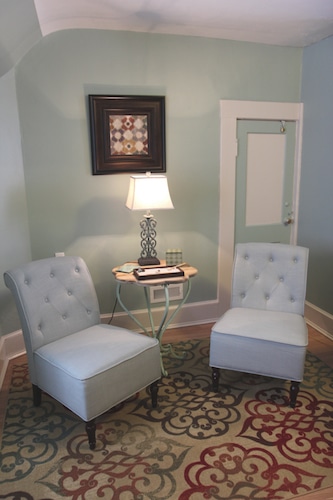 The Merryman House Domestic Crisis Center was founded in 1978 and has rich grass roots history. The agency is named for founder Merryman Kemp.

Women Aware, Inc., (known as the Merryman House) began with a small group of concerned women who were willing to open their homes to abused women and children. They answered their phones in the middle of the night, opened their doors to those in need of shelter and opened their hearts to those who needed someone to see the reality of the dangers and trauma they faced. Out of their openness, a dark issue, which remained largely closed to the public, began to be openly addressed. Over time, the Merryman House has become much more than an emergency shelter. It has become a comprehensive advocacy and support center that is devoted to addressing the comprehensive needs of survivors.

Both then and now, the Merryman House Domestic Crisis Center is committed to Saving, Building and Changing the lives of those affected by domestic violence.

MHDCC in the only certified domestic violence program in the Purchase Area Development District. Along with a 24 bed emergency shelter, the MHDCC offers a variety of intervention and prevention programs. The Purchase Area Development District is made up of the 8 most western counties in the state of Kentucky: Ballard, Calloway, Carlisle, Fulton, Graves, Hickman, Marshall, and McCracken. 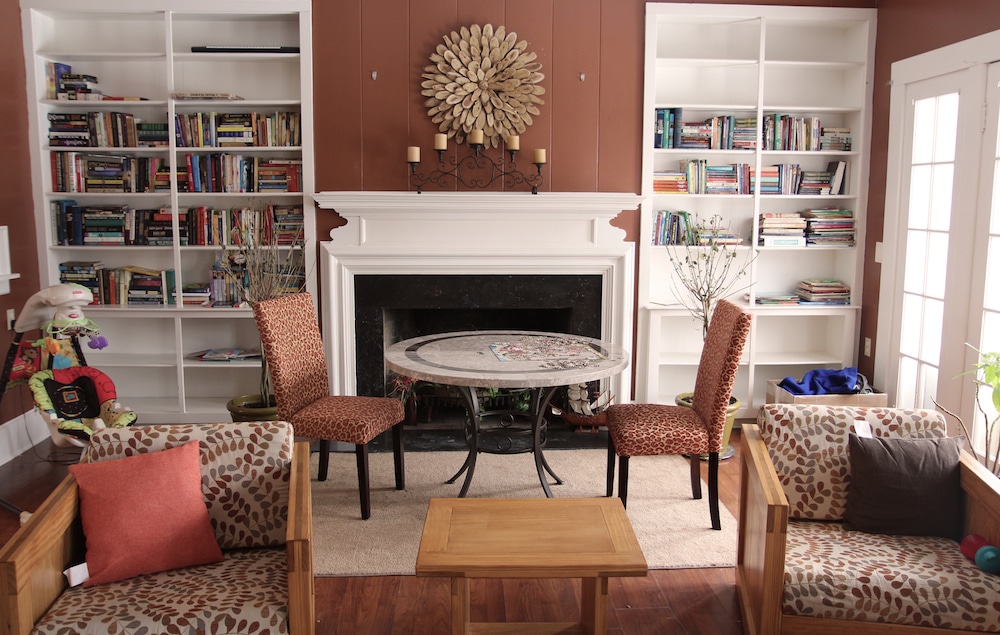 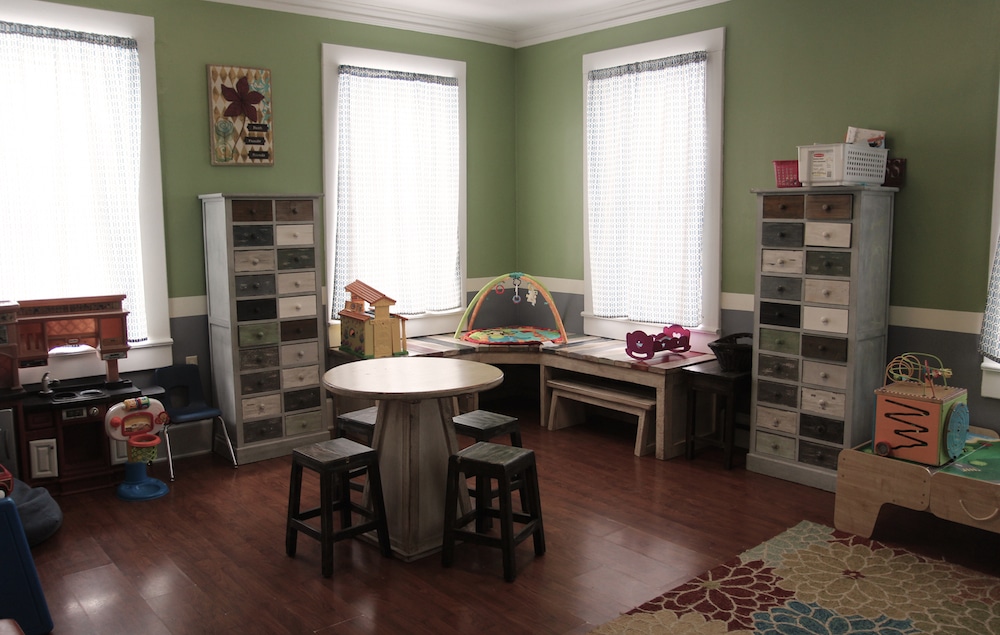